Put Off Laziness and Put On Diligence – Part VIII

Home/Put Off Laziness and Put On Diligence – Part VIII 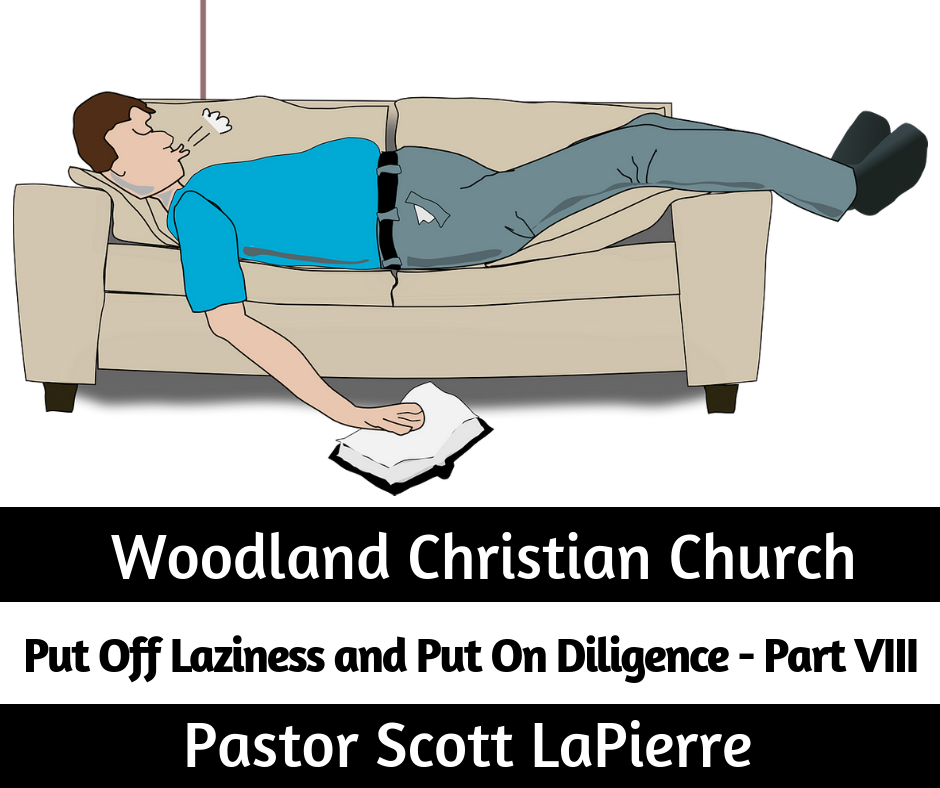 Put Off Laziness and Put On Diligence – Part VIII